Every now and then there is a domestic fight that the fans demand to see and one of those takes place next Saturday 15 October 2011 at the Liverpool Echo Arena, when Nathan Cleverly defends his WBO light-heavyweight title against Tony Bellew.

The Racing Horse has witnessed first-hand the intensive training of world champion Nathan Cleverly and can confirm there has been no easing off since the Welsh boxer successfully defended his title against Polish Alesky Kuziemski. He has trained harder for this fight than for the planned bout against Juergen Braehmer and his last piece of training was the best he has ever completed - he is in the best condition ever!

His natural speed allied with his emerging power has been honed in unison and the primary reason Bellew has little chance of an upset. Father and co-trainer Vince Cleverly talked to Betfair about their visualisation of the fight and said: "Bellew will try and make it ugly. He is both limited and inferior and will hope to get lucky. He has a slight reach advantage but his tendency to come six inches too close will be his downfall. Despite his emotional and aggressive ranting Bellew will be travelling backwards throughout the fight."

"He continued: "Nathan is an athlete, has better angles, lateral movement and much faster hand speed. His power is building all the time and his intelligence is matched with his adaptability. Should Bellew land a right hand it will easily be absorbed. There is not one aspect where Bellew is superior, what's more the planned feral pre-fight talk usually used to try and gain a psychological edge has sensationally backfired."

The bad tempered build-up has made many headlines and given the match a needle that the fans enjoy. There is a genuine hatred between the two camps and the fight will provide a raw emotion!

Clearly Bellew is not in the same class as Cleverly. The view from the champion is the Wavertree fighter will be a test but not a Karo Murat. Bellew has spent time talking to the floor and does not deserve this shot at a world title, but the timing of the fight suited both parties and tickets have been sold. Nathan Cleverly fervently reminded Betfair readers that every one of his last 10 fights has been for a championship and he has won them all the hard way, while Bellew has modest winning form against B-level fighters!

One disturbing and unattractive aspect emerging from the principality is the lack of respect the Cleverly team has received for their achievements. There is a clear jealousy towards the Cefn Forest fight and it is a shame that some of it emanates from the friends of former world champion Joe Calzaghe. This is something that Frank Warren has recognised but the camp rightly refuses to be affected by this. They remain hopeful that once their boy has beaten the better American fighters his talent will be acknowledged globally.After Cleverly beats Bellew the attention switches to Bernard Hopkins' defence of his WBC light-heavyweight title against Chad Dawson, with talk of the winners of both bouts meeting soon, almost certainly in the Millennium Stadium. Preliminary talks are already under way making this a 'high stakes' bout though this author would like to see Cleverly fight someone like Zolt Erdei first!

Meanwhile both parties has promised boxing fans fireworks. To that effect the home camp has told Betfair readers that a knockout or stoppage in round seven looks favourite.

Latest Betfair Round Betting for Cleverly to win:

Cleverly by KO, TKO or DQ is currently trading at 2.04 with Betfair and surely those odds represent real value! 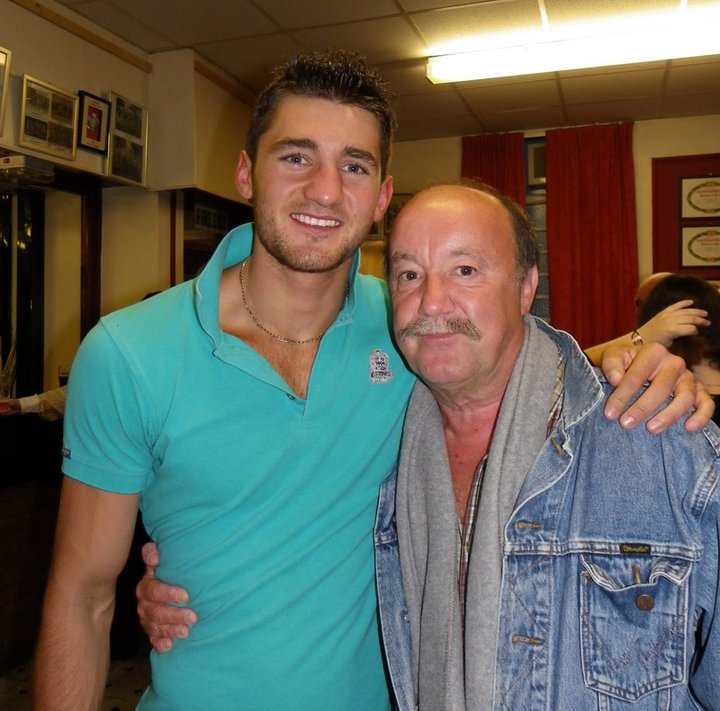 The Racing Horse thanks Team Cleverly for total access to the preparations and their candour and we look forward to Nathan getting the respect and acclaim he genuinely deserves...

2 Responses to Who Can Walk The Walk – Clevery or Bellew?