Our sincere thanks goes out to Hannah E. Jones from Swansea who sent us the most lovely stanza that epitomises The Racing Horse, she said:

At The Racing Horse one thing is a must, like horse and owner's bond - unshakeable trust.
And most importantly, of course, respect and love for every horse.
Their graceful power never flawed, in their presence, we are ever awed.

The poetry encapsulates our thoughts regarding the greatest mare we have ever seen... 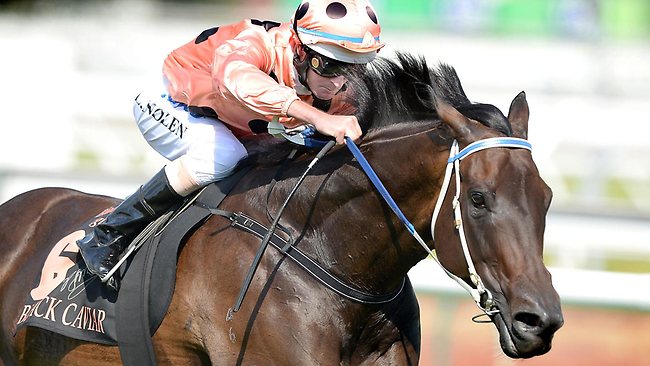 The breeding sheds could determine if Australia's 'supermare' returns to Royal Ascot this summer. Unbeaten in 24 starts, with her latest win achieved in the Group 1 William Reid Stakes at Moonee Valley on Friday, connections of Black Caviar said in the aftermath of the victory that a return to the scene of her narrow head defeat of Moonlight Cloud in the Diamond Jubilee Stakes was under consideration. However, that trip could hinge on a potential meeting with Frankel in his new role as a stallion.

Frankel covering Black Caviar would cause worldwide interest, and co-owner Gary Wilkie, quoted in an article on Racing Network said: "The only reason you would go to Royal Ascot is that you are going to go to Frankel. We're not going to Royal Ascot if we can't go to Frankel. That's the issue not all the other bits and pieces. We have got a lot of decisions to make." 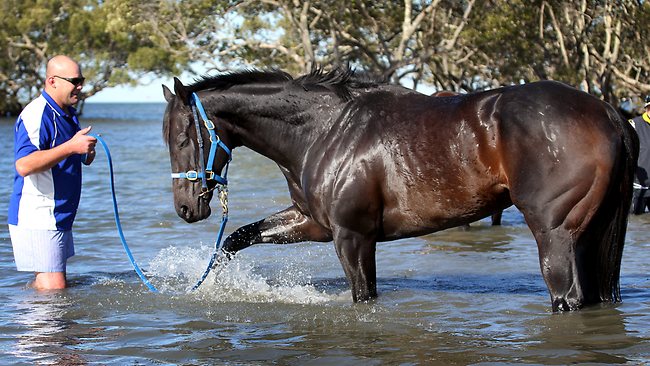 Trainer Peter Moody (pictured) offered no objections to the potential mating, as he said on At The Races: "There is a strong, concerted push for her to be bred to Frankel, where she would run at Ascot then stay to be covered by Frankel. I don't think it would be a silly mating, physically I think they would be a good match."

Wilkie added that a meeting between the owners could happen in the next week as they aim to map out the remainder of Black Caviar's season. Randwick's TJ Smith Stakes next month is a potential target, and victory in the race would set a new Australian record of Group 1 wins, passing Kingston Town's record of 14.