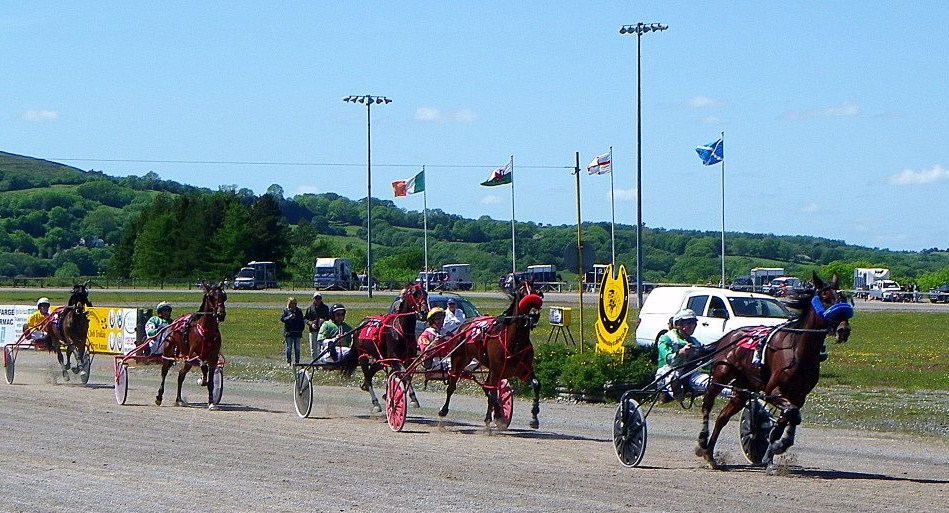 Driver Colin Bevan recorded a win double and his first winner was never in doubt. Buckland Fox Trot was sent off the 2/5 favourite and had after taking the early lead won as he liked confirming the good form he showed on this course on 10 May 2015. That day he recorded a time of 2.03.7 but this time improved on that with 2.02.

Drive of the day must go to Sarah L Allen partnering Wellfield Earl!

Surely the drive of the day belonged to Sarah Allen when partnering Wellfield Earl? The combination looked hopelessly boxed in and near last but Allen was calmness personified before her partner produced a telling turn of foot on the outside to beat Rhyds Artist deep into the home straight and ultimately winning by 1½l. The combination recorded the fastest time of the day in 2.00.5.

The race commentator for the day was excellent and he thanked everybody for their efforts in making it a fabulous day’s entertainment but forgot the sterling work of St. Johns Ambulance, Wales. We take this opportunity to thank them also…

Despite their fine win in the handicap the Sheedy/Sydenham/Allen team were keen to finish preparations for Wolverhampton on Friday. They took advantage of the track after racing to work a couple of their charges and add the team will take five runners to the Midlands in high spirits... 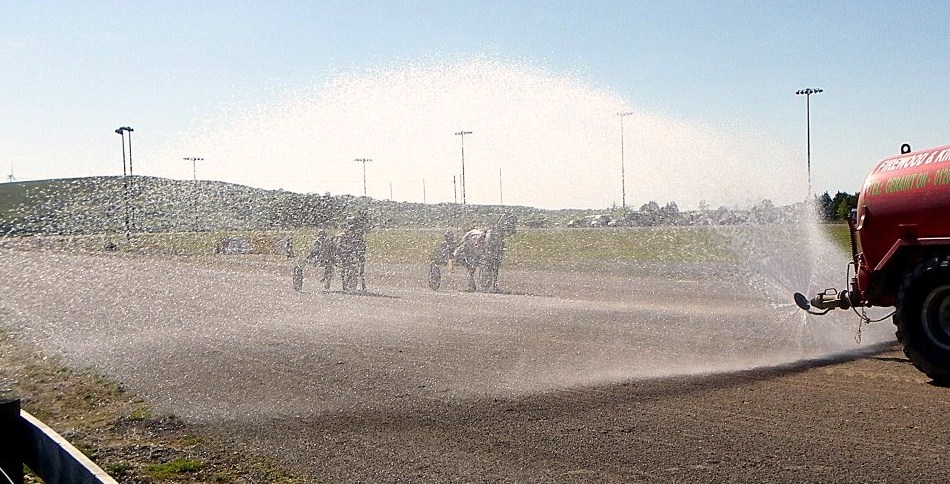