On Saturday night the trainers, owners and connections of 24 fabulous horses will attend the Phar Lap Lounge on the Flemington Racecourse for the live televised draw of the 2019 Melbourne Cup. This great race is taking shape regarding runners and riders and at this stage it looks as though there could be 11 UK & Irish runners so almost 46% of the field. Of the other 13 runners there will be 12 Australian-trained and one from Japan in Mer De Glace.

The MELBOURNE CUP - IN MORTAL DANGER!

Nevertheless, some of Australia's best thoroughbreds will have their final hit-outs in front of their trainers, media and VRC members tomorrow morning and the Victoria Racing Club (VRC) will host a special trackwork breakfast event at 6.00am tomorrow, Tuesday 29 October ahead of the 2019 Melbourne Cup Carnival. 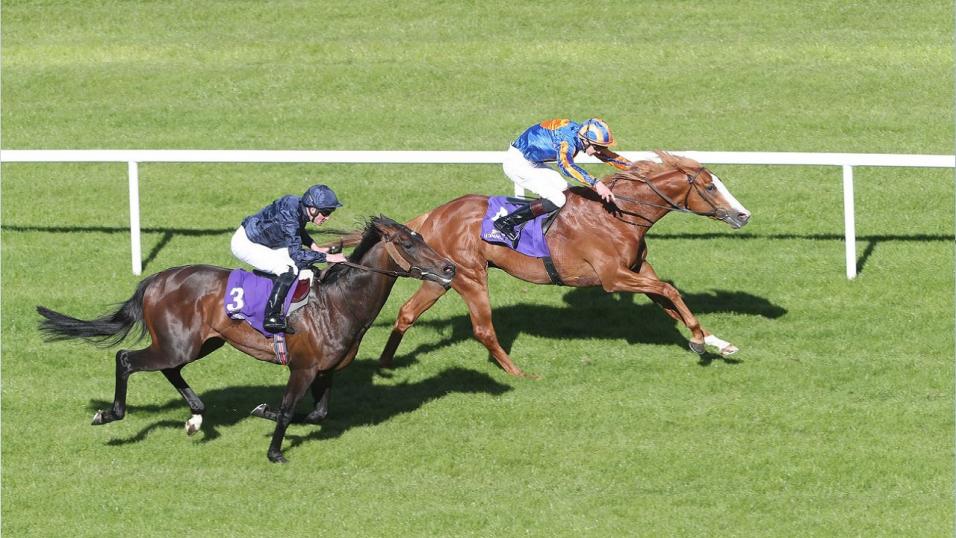 Based on our previous rationale we look at two 3yo Galileo colts who have a massive chance of winning. IL PARADISO at 16/1 will carry just 8st 4lbs and though not a Group winner looks just the type to progress further. In July trainer Aidan O'Brien told us: "I'd say he's a Leger horse, that's the type of horse he is. He's getting better, improving and improving. He had a nice run in the Derby, there was plenty there to like about him that day."‎ If we remind ourselves the St Leger is ran over 1m 6f 115y (2,921m) and there are no stamina doubts about this one staying the Melbourne Cup distance. 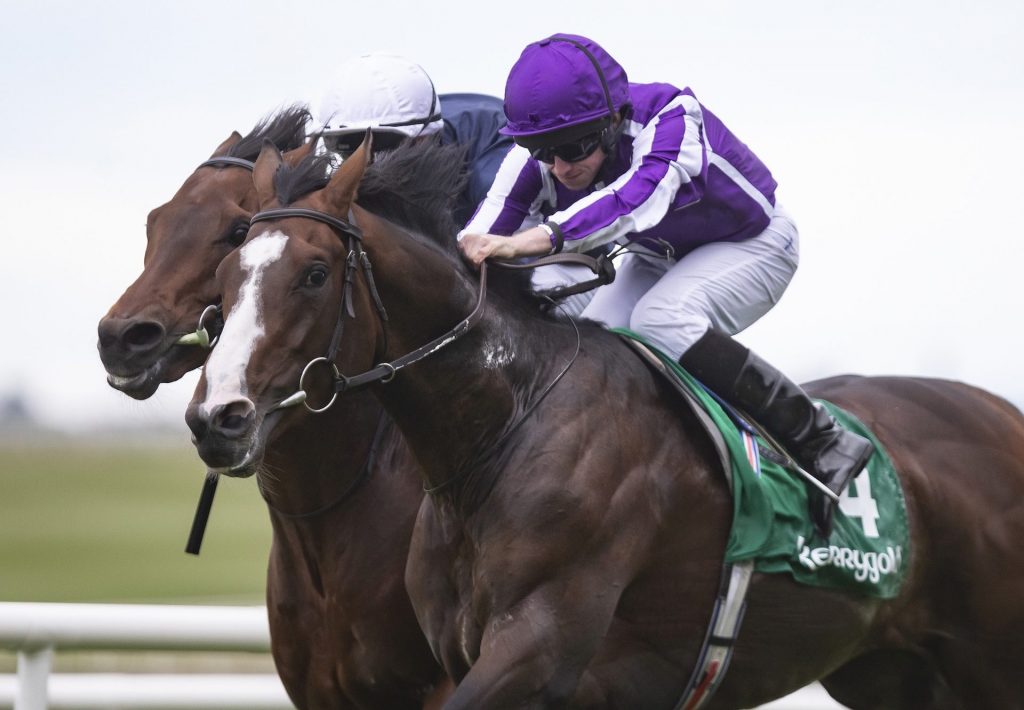 In all but name there is another 3yo Aidan O'Brien Galileo colt in the field in CONSTANTINOPLE carrying 8st 4lbs at 13/2. The racebook declares this other son of Galileo is trained by David A & B Hayes & Tom Dabering but they only took over in September so cannot claim to be the bona fide trainers. Interesting to note jockey Luke Nolen has been replaced on this Melbourne Cup favourite by Everest-winning jockey Glen Boss. Nolen, who enjoyed an unblemished 22-win record aboard champion sprinting mare Black Caviar between 2009 and 2013, had a luckless passage aboard Constantinople in Saturday’s $5m Stella Artois Caulfield Cup. After the race (and before he was jocked off) Nolen told us: " He was terrific, it was a muddling race and with a big-striding horse that was probably against us from an inside draw. We can look at the silver lining, he doesn’t get a penalty for the Melbourne Cup and Flemington will suit." He looks a genuine favourite for the race.

Looking at the ages of this year's race we can almost confirm there are to be 2 three-year olds, 13 four-year olds, 5 four-year olds and 4 six-year olds. Following on from our original piece it is our view the winner will be an Irish-trained 3yo colt and we have taken the two aforementioned against the field. We do not expect the draw to be of any consequence and both will be expertly ridden but as always need a kind trip!

Looking at the runners in a general sense we see little hope for an Australian-based horse finishing in the first four and certainly not in the first two. Sentiment and folklore has been casually removed from its history and the winners this year will be Coolmore based. How long the Australian public will masticate this force-feed remain to be seen, it cannot go on too long and a big loud clock is ticking.

VRC Chairman Amanda Elliott said: "The wait is now over, five days to go, until the 2019 Melbourne Cup Carnival begins, Flemington looks stunning and the sun is out. The 17,000 rosebushes are blooming and people everywhere are putting the final touches to their preparations, for the most glamorous, the most exciting and the most compelling week of international horse racing, Cup Week, where we celebrate the best of everything and in particular our beautiful horses."