Once racing resumes there will be a different betting landscape to adjust to and contend with. The cornerstone of our bets heavily rely on the form of the trainer but we will have no form to evaluate so a need to tread softly in the first 30 to 40 days at least. More problematic is to fully expect the likes of Mark Johnston, Richard Hannon and Richard Fahey to massively, almost criminally overload the juvenile races much more so than in recent years. They are going to congest/choke/clog up racing cards like never before making reasoned analysis almost impossible.

Smaller owners of these three trainers will face a certain consternation, they will not only have to beat their rivals/opposition but those from their own stable as well. Presumably they signed up knowing full well what they were getting, so no sympathy in that regard from this quarter. Multiple entries from multiple owners by a single trainer does absolutely nothing for the integrity of racing and it should be banned! If we had the power we would only allow a trainer to have horses from one owner in any particular race. One weary sentence you will hear from the three trainers is we have got to run them somewhere - there will be no mention of too many horses racing in poor races and we will become part of that problem.

The worst culprit is Mark Johnston who is currently floating on adulation, after becoming the winning most trainer in British racing history when he saddled his 4,194th winner, a number he quickly boasted will never be equalled. He is particularly proud of his logo which says 'always trying' and the racing media have really swallowed it hook, line and sinker but is it true, does it have any relevance or is it just a meaningless logo? Our answer is no, no and yes! Had we been commissioned to produce a logo for him we would have suggested 'run and burn' a logo more apt. We look beneath the bonnet of the Mark Johnston operation and shine a torch on his modus operandi.

Johnston is supposedly a trained veterinary surgeon so in all probability aware of animal welfare issues, yet he consistently bottoms out his juveniles and races them more than any other trainer in the UK. Watching a 2yo run over 10 times in his first season cannot be conducive to horse welfare. Can you imagine John Gosden, Charlie Appleby, Sir Michael Stoute or Aidan O'Brien racing a horse 20 times in a 10 month period? Top class trainers don't do it!

There are many examples of run and burn but just one from 2019 showed the trainer flogging a horse owned by Sheikh Hamdan bin Mohammed Al Maktoum. The 3yo gelding Smile A Mile was forced to race 20 times within a 10-month period travelling from Yarmouth to Ayr in the process, and ridden by 9 different jockeys. Can anyone see a plan? The horse wasn't even an early foal (12 April) and had no break to recover, so zero chance of realising potential ability as a 5yo racehorse once his body had formed.

Worth pointing out the sire of Smile A Mile is Slade Power, he was a 6f winner as a 2yo then progressed into a top-class sprinter winning the Diamond Jubilee and July Cup as 5yo. Smile A Mile will not have that opportunity and looks likely to be discarded way before then, to go where we cannot be sure. In context the sire and mare ran 5 and 6 times respectively as a 3yo but with a career in mind and made it to the paddocks, but they were not trained by Johnston.

Johnston supporters might remind us The Last Lion ran 10 times in six months as a 2yo and on his final start beat Blue Point to win the Juddmonte in 2016, it was still wrong to do so and a rare exception.

His run and burn project has now totalled 29,326 runners supported by Arab millions yet won just 2 Classics, and they were a very long time ago (when he had less runners). In fact, if we removed Attraction (2004) who won the 1000 Guineas from his role of honour there is very little to shout about in a relative sense. Mister Bailey won the 2000 Guineas in 1994. Those two winners were 16 and 26 years ago respectively. Make no mistake, Johnston's claim to fame is more akin to Eddie Stobart and one of logistics and organisation, and not one of training Classic winners.

Johnston did give us all a laugh with an oxymoron after Attraction won her race, he said: "Everybody put doubts in my mind about her stamina - but really I never doubted her." Ironically, the trainer did not flog this wonderful mare running her 15 times over three seasons with three decent breaks. The message was lost.

Most of his horses are from good stock and lots of them expensive yet by the time they are 4yo on a downward spiral and this proven. His return for this age group on the turf is very moderate showing 635-5126 for 12% and gives a lie to the fact they are so very tough to beat - by then they have been over-raced, burnt out or injured and easy to beat. If it is true that the Johnston horses are so tough to beat with a 16% national average then what does Gosden's 24% national average suggest? What is 50% more than tough? His 12% strike rate with 4yo+ is the same as Stuart Williams, Andrew Balding but not as high as David Simcock, Henry Candy and much less than Roger Charlton. Are their horses more or less hard to beat, let's be clear the slogan is a myth and the figures prove it!

The table above explains everything we need to know. Gosden nurtures his horses and develops, whilst Johnston is happy to exploit and race hard the juveniles indulging in an iniquituous numbers game. It is almost certain he had potential Classic horses in his stable but they never got the chance to develop, his operation is designed to counter the possibility. The fact a top trainer only hits 12% with his 4yo+ horses tells us plenty. As explained above Richard Hannon and Richard Fahey play a similar game without the Johnston numbers and hit 11% with the 4yo+ age group. Hannon has recorded just 2 Classic wins and since dropped way below the standard set by his father which ranks as a huge disappointment given their organisation and backers! Fahey has not won a Classic and it is unlikely he ever will.

The benefit of racing 2yos is simply economic where there is a great incentive to race their horses too young and too immature. If we starting horse racing from afresh we would have no races for that age group, but given where we are with breeding and the industry set-up, we would continue to race them but do so with the horse's future in mind and not part of a trainer's number game!

The fact is horses are not mature until they reach around five years old, and young horses risk serious injury each time they are made to run at highest speeds. Most 2yos will sustain injuries in their first year of racing and the consensus suggests 85% of 2yo and 3yo thoroughbred racehorses suffer at least one episode of illness or injury. Our interaction with trainers has been limited but we do part-own horses with Nicky Henderson and Paul Nicholls and both use the word patience in almost every conversation. We have spoken to Willie Mullins and Gai Waterhouse (top Australian trainer) and they confirm the importance for Flat horses. Gai always says: "Two-year-olds, as we know, can be here today and gone tomorrow." Johnston clearly disagrees....

Please note we have not included the issue of wastage in this blog. The discarding of thousands of thoroughbreds each and every year is not just a huge concern - it makes us weep, and we cannot see an argument for training 200 horses plus.

On 23 August 2018 Johnson became the most successful British Flat Trainer of all time from a winners trained respective when Frankie Dettori rode Poet's Society to win at 20/1 to give him his 4,194 winner so Mark Johnston is worthy of acclaim, but his conveyor belt mentality and exploitation of juveniles means he will never be considered a great horse trainer. Despite his logistical UK prowess it counts for absolutely nothing on the world stage. Now we have to deal with him, Hannon and Fahey clogging up our race cards.

A grotesque consequence of COVID-19 has given all of Johnston's juveniles respite and some of them might now have a 4yo career? 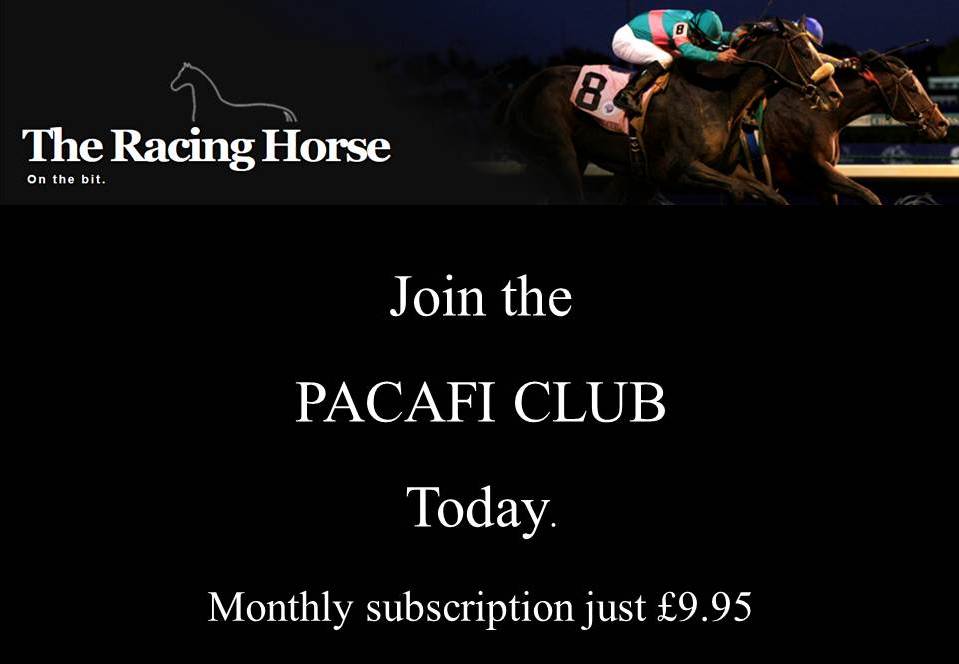 One Response to Run & Burn by Mark Johnston