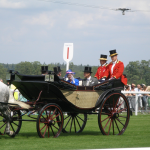 Here, Peter Watton from matched betting site OddsMonkey shares his insight into how Royal Ascot 2020 will differ from previous years. Although many of this year’s biggest sporting events have been cancelled, we now know that Royal Ascot will be going ahead. The 2020 meeting is set to look very different to what we’re … Continue reading 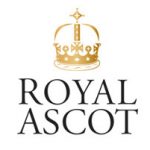 This year’s Royal Ascot is going ahead despite the corona virus pandemic, albeit behind closed doors but that will not stop our enjoyment, in fact, without the peripheral prattle it will be better.  The highly anticipated event kicks off on Tuesday 16 June and will host a total of 36 races across five days … Continue reading 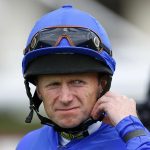 The race has a long history, having been first run back in 1840. It usually attracts a large field, with many horses coming from stables usually associated with National Hunt racing due to the marathon distance, and is known to be one of the most popular betting races of the Royal Ascot meeting. Royal … Continue reading 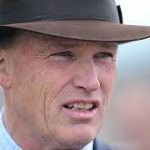 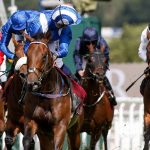 The King’s Stand Stakes became part of a new international race series in 2005, named the Global Sprint Challenge. It consequently featured a number of high-quality contenders from overseas, notably Australian sprinters, and it regained Group 1 status in 2008. Fittingly, the 2009 renewal was won by star Australian sprinter Scenic Blast. It is now … Continue reading

Referred to as the Ascot Derby, the King Edward VII Stakes regularly features horses of both sexes who compete in the middle-distance Classics. Royal Ascot (Home Page) William Buick and Frankie Dettori have both won this race four times whilst top trainer is Michael Stoute with seven wins. Normally a horse would need two … Continue reading 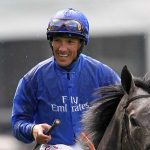 The Ribblesdale is open exclusively to 3yo fillies, and being the same trip as the Epsom Oaks, often features runners from that race, and can act as a mid-way point between that race and the Irish Oaks in mid-to-late July. Royal Ascot (Home Page) Frankie Dettori continues to amaze having won the race seven times … Continue reading

It was in the Queen Anne that Frankel put up his career-defining performance, his 11-length demolition of Excelebration in 2012 earning him a performance rating of 147, earning the highest Flat rating of any horse in Timeform’s history, surpassing Sea-Bird’s 1965 Arc rating by 2lbs. Royal Ascot (Home Page) Sir Gordon Richards, who was … Continue reading 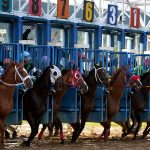 The Racing Horse looks at the 10-race card at Newcastle scheduled for Monday 1 June 2020 where there are six handicap races (class 3 to 6), one novice split into 2 divisions (class 5) and one maiden split into 2 division (class 5). Each race will have a maximum 12 runners and the Tapeta … Continue reading 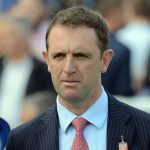 The Racing Horse follows up our detailed piece on Charlie Appleby dated 27 APRIL 2018 and seek profitable areas to exploit? His All Weather figures are impressive but more so his Newmarket figures, and these courses will feature heavily in the first weeks of the racing resumption! . Top 6 racecourses since he started … Continue reading